Snakes are considered as one of the scariest and most aggressive creatures on the planet with 3000 different species. Do you know how to identify which one is worse than the other? Find out in this list of snake facts.

2. Snakes do not have eyelids.

3. Snakes cannot bite food, that is why they swallow their food. 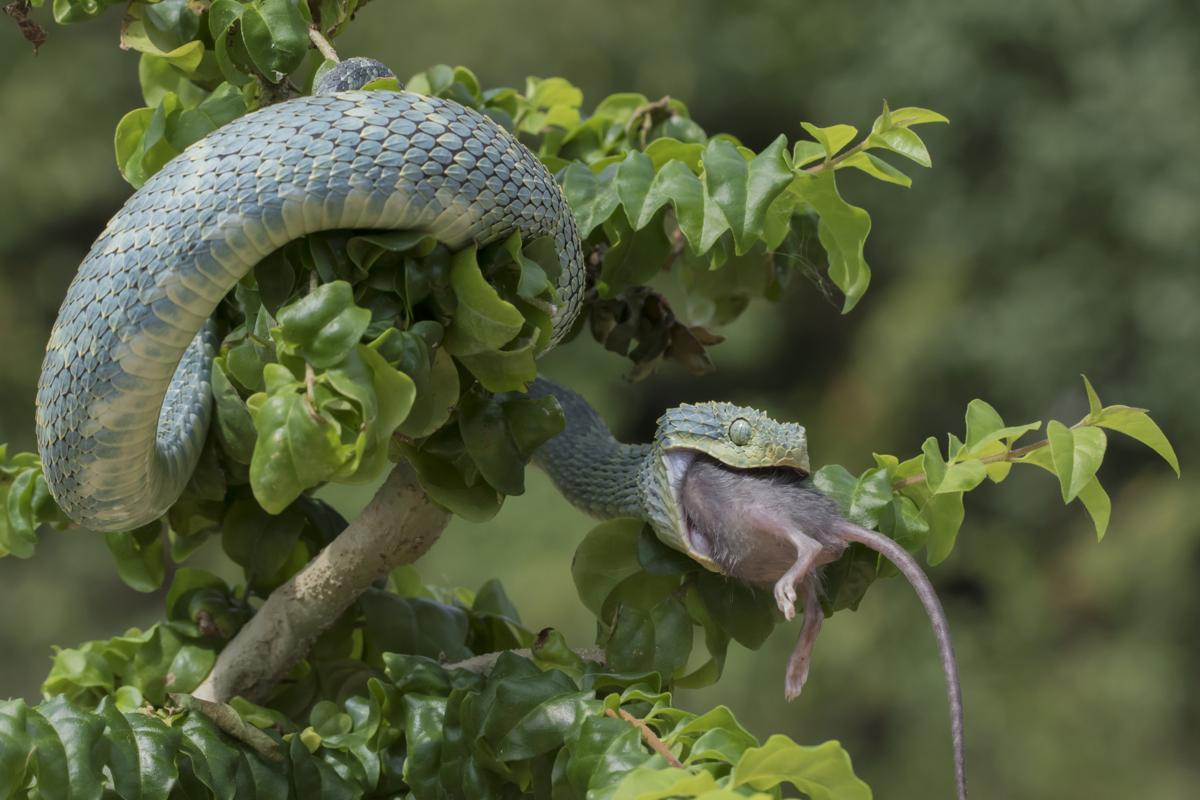 5. Snakes are found on every continent except Antarctica.

6. Due to flexible jaws, snakes can eat bigger preys than their head. 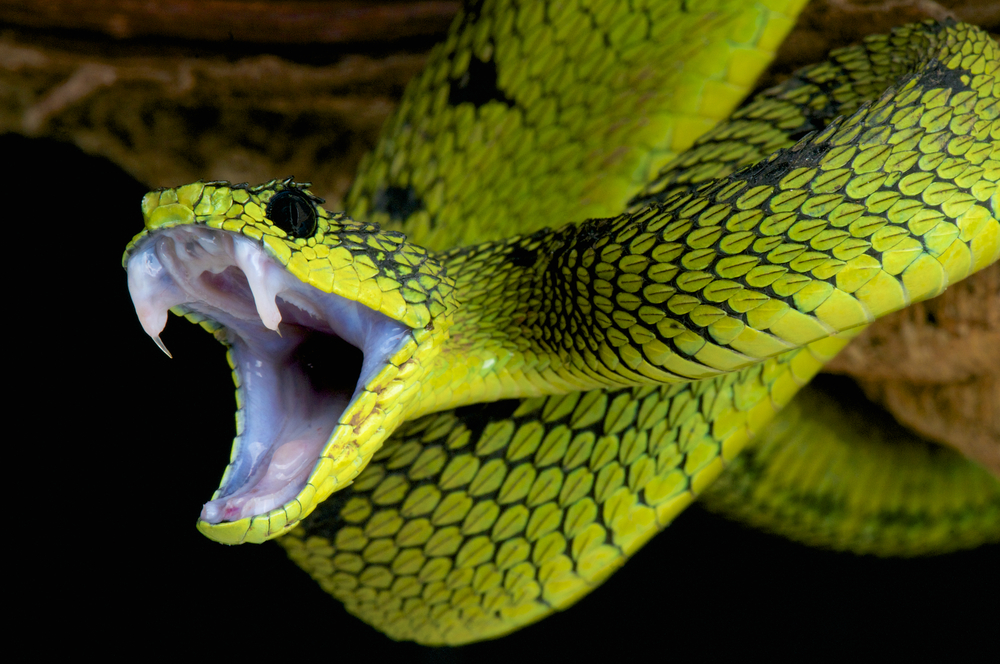 7. There are around 3000 different species of snakes.

8. The skin of a snake is smooth and dry.

9. Snakes shed their skin a number of times a year. 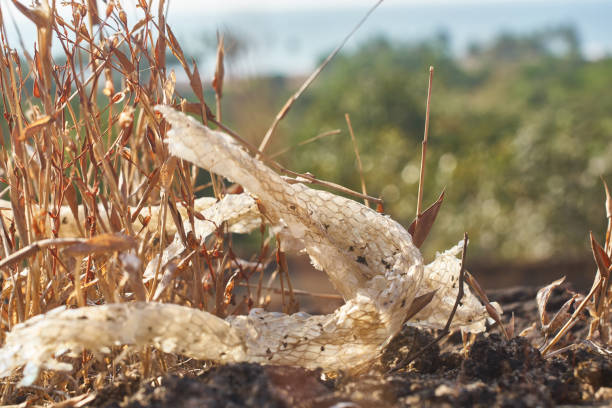 10. Snakes use their tongue to smell.

11. Pythons kill their prey by tightly wrapping around it.

12. Pythons are considered the longest snakes in the world. 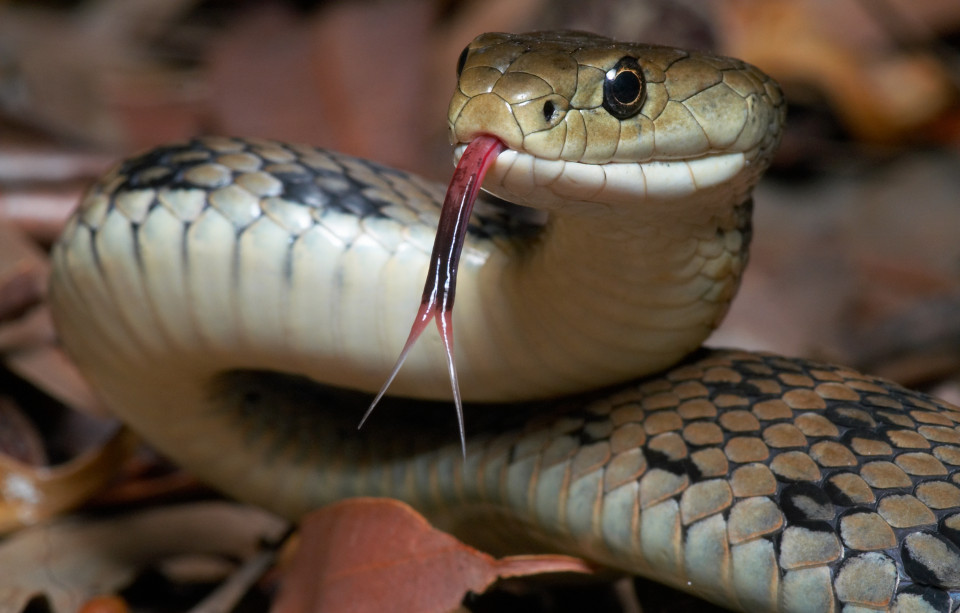 13. The most dangerous snake in the world is the saw-scaled viper.

14. There are around 725 species of venomous snakes worldwide. 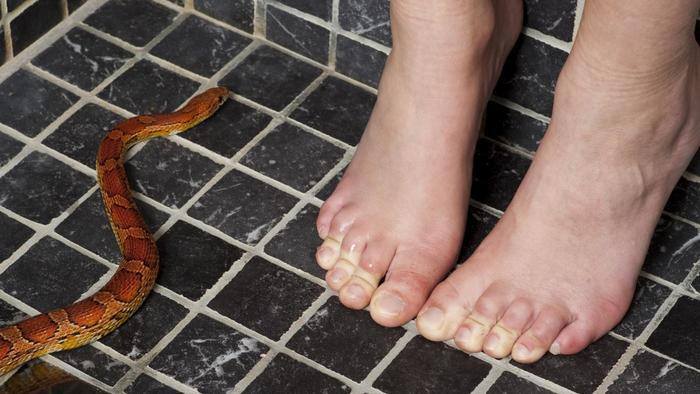 17. The flowerpot snake does not need a mate to reproduce.

18. The heaviest snake in the world is the Anaconda and it weighs over 595 pounds.

19. There are five species of flying snakes.

20. The Gaboon viper has the longest fangs as compared to other snakes.

21. Anacondas can hold their breath for up to ten minutes under water. 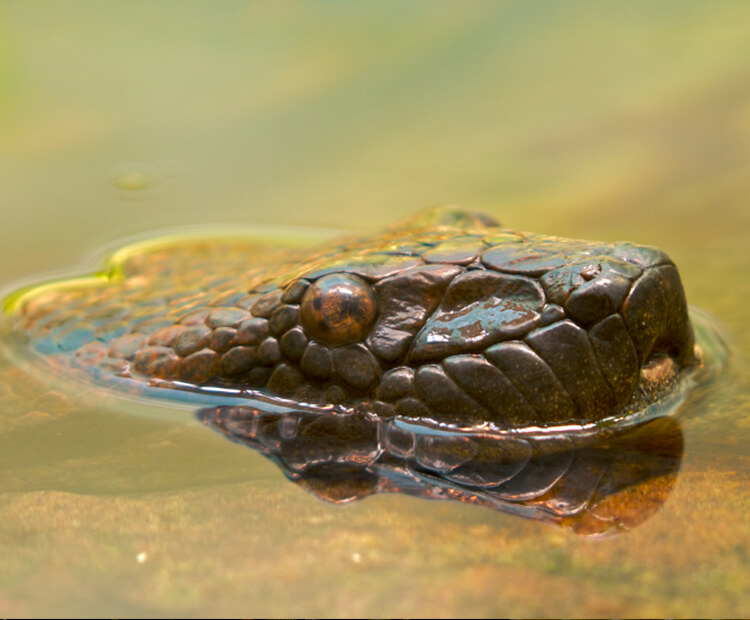 22. The longest snake ever recorded is the reticulated python.

23. Snakes sleep with their eyes open.

24. The longest venomous snake in the world is the king cobra from Asia. 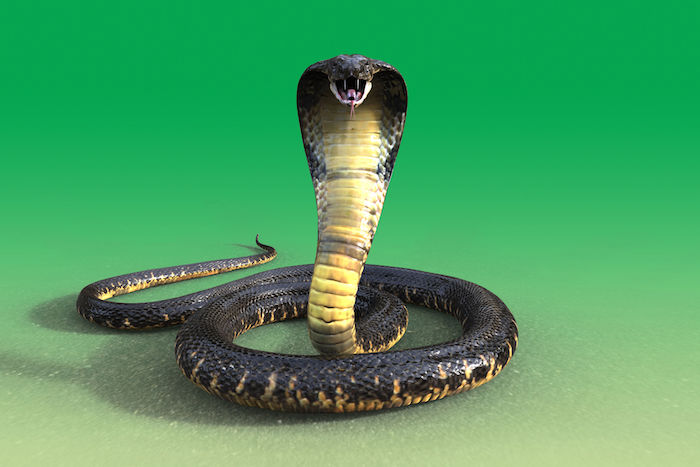 25. The king cobra is considered as one of the most intelligent snakes.

26. Thread snakes are known as the shortest known snakes.

27. The black mamba is the world’s fastest snake.

30. The top ten deadliest snakes can be found in Australia. 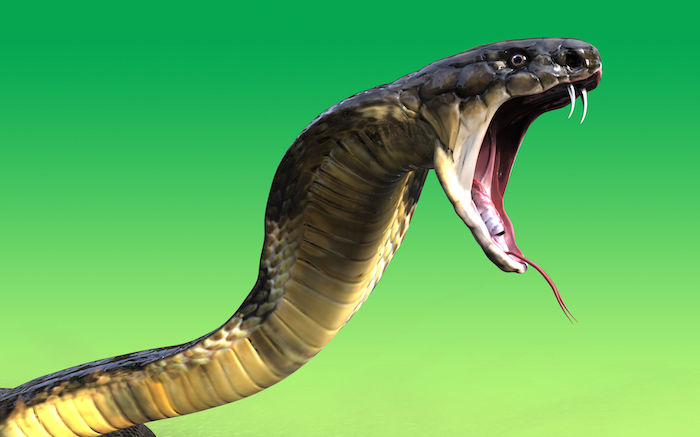 32. The Titanoboa lived 60 million years ago and is the largest, longest, and heaviest snake ever discovered.

33. There has never been any snake in Ireland. 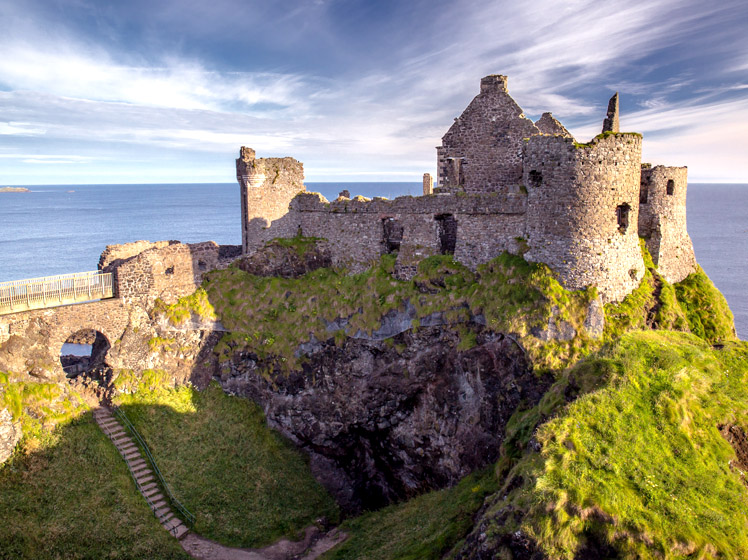 34. Snake hearts move around in their Bodies.

35. Most Snakes have only one lung. 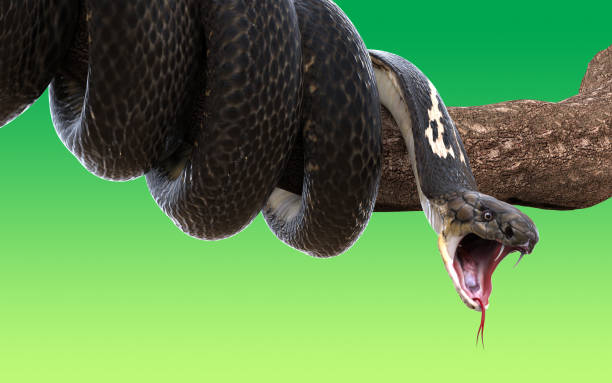 37. Snakes can survive without food for up to 2 years.

38. Snakes prefer to live in humid or dry weather.

39. The venom of King Cobra has the ability to kill an elephant. 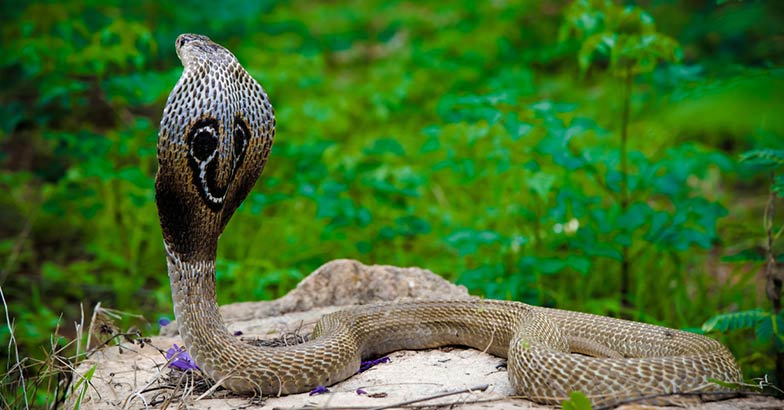 40. The paradise tree snake of Southeast Asia, can fly.