Did you know babies are born without kneecaps and also that have significantly more tastebuds than an adult? Learn this and more Baby Facts on the list below.

3. Babies are born without kneecaps.

4. During the nine months of the gestation period, the weight of a baby increases a whopping 3 million times.

5. A fetus develops his unique fingertips at the age of three months.

6. When the baby is in the womb, he uses one hand more than the other.

7. The brain waves of the babies can begin recording after 42 days of the conception.

8. Newborn babies can see just black and white colors for the first few months of their life.

9. Babies react to their mother’s laughter by bouncing up and down.

10. Neuroscientists say that babies don’t dream for the first few years of their life.

11. There is a 20-month old baby that became the youngest professional soccer player in the world.

12. Studies suggest that premature babies are more likely to be left-handed.

13. At medieval times, leeches were used to treat baby’s illnesses.

14. The intestine of a newborn is around 11 feet long.

15. Babies who are born two weeks premature do not sweat at all, even if the weather is too warm.

16. Babies forget everything that they lived and experienced in the first three years of their life. Neuroscientists call it ‘infantile amnesia’.

18. At the time of birth, a baby’s brain is made of more than 10 million nerve cells.

19. A Russian peasant woman from years 1725 to 1765 gave birth to seven sets of triplets, 16 set of twins and four sets of quadruplets.

20. A baby cannot taste salt until it is 4 months old.

21. Newborns are more likely to turn their head to the right than to the left.

22. The protein that keeps a baby’s skull from fusing is called “noggin.”

23. A newborn urinates about every 20 minutes and then roughly every hour at 6 months. 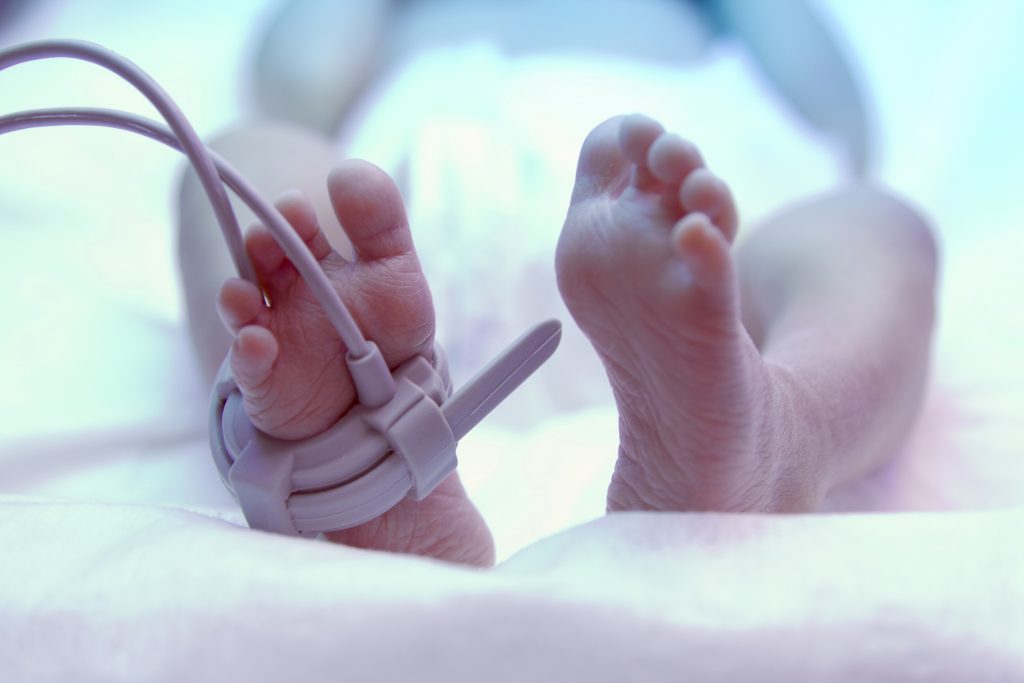 25. In 1978, the first baby born in Antarctica was Emilio Marcos Palma.

26. A baby has significantly more tastebuds than an adult.

28. Each year, over four million babies are born in the U.S.

29. Approximately 80% of infants are born with a birthmark.

30. In the United States, more babies are born on Wednesday than on other days of the week.

31. The kneecap bone doesn’t harden until between the ages of 2 and 6.

34. Lina Medina, a 5-year-old Peruvian girl, was the youngest person to ever give birth.

35. Your baby’s brain will double in the first year of life.

38. Babies are born with the ability to swim